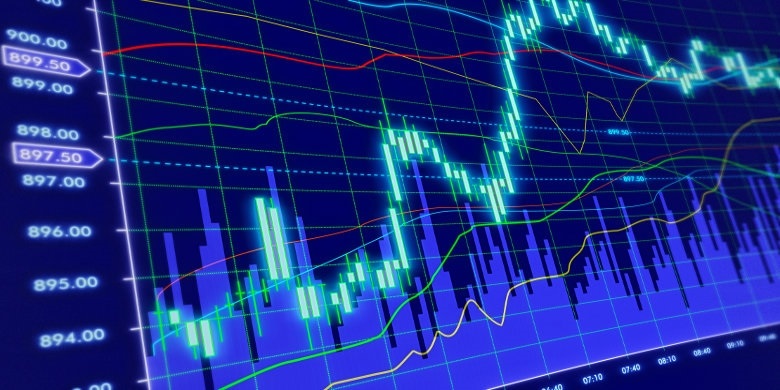 The S&P 500 Index has staged an impressive rally after nearly entering a bear market December 24, with U.S. stocks notching their best start to a year since 1991.

Stocks have climbed the “wall of worry” once again, but global uncertainty persists as the bull market nears its tenth anniversary. While the road to new market highs could get a little bumpy as investors deal with Brexit and China trade concerns, investors are encouraged to focus on the fundamentals supporting economic growth and corporate profitability in 2019.

Although recession calls have grown louder over the past several months, mounting evidence suggests that this economic cycle could persevere at least through the end of 2019. The U.S. labor market remains solid, U.S. manufacturing health remains in expansionary territory, and consumer sentiment is starting to recover. Leading economic indicators suggest there’s more runway in this expansion.

A pause in monetary policy tightening may also support U.S. economic health. The Federal Reserve (Fed) has indicated that it will abstain from raising interest rates further until there is more clarity in the global environment. That message has calmed investors’ fears that continued policy tightening could eventually smother future economic growth. Inflation remains at healthy levels; however, if there are signs of wages growing too rapidly, another interest rate hike may occur, possibly in the second half of this year, to help manage inflation. Even if this happens, slightly higher rates most likely won’t derail the economic trajectory.

Seasonality and momentum are also on investors’ sides. In 27 of the years since 1950, the S&P 500 has closed up in both January and February, and it has gained in the final 10 months of 25 out of those 27 years.

Though some early economic and interest rate forecasts have been lowered in response to a patient Fed and slowing global growth, the overall view hasn’t wavered. The pieces appear to be in place for a continued economic expansion, and stocks are expected to power through periodic bouts of uncertainty and occasional volatility.

*All performance referenced is historical and is no guarantee of future results. All indices are unmanaged and may not be invested into directly*

Whether you’re one to set ambitious New Year’s resolutions or simply use the beginning of the year to reset on a few habits, there’s almost always some value in reflecting on the past year before looking ahead.

Here’s a summary of Secure 2.0 passed by Congress and changes the IRS made to contribution limits for 2023.  If you like robust reading packed with financial details, then this is for you and you can contact us if you have any questions.

January 4, 2023 The beginning of a calendar year is often the time when the previous year’s reflections transition to a new year’s hopes. Given the market’s continued instability during 2022 and a resulting tough period for stock and bond