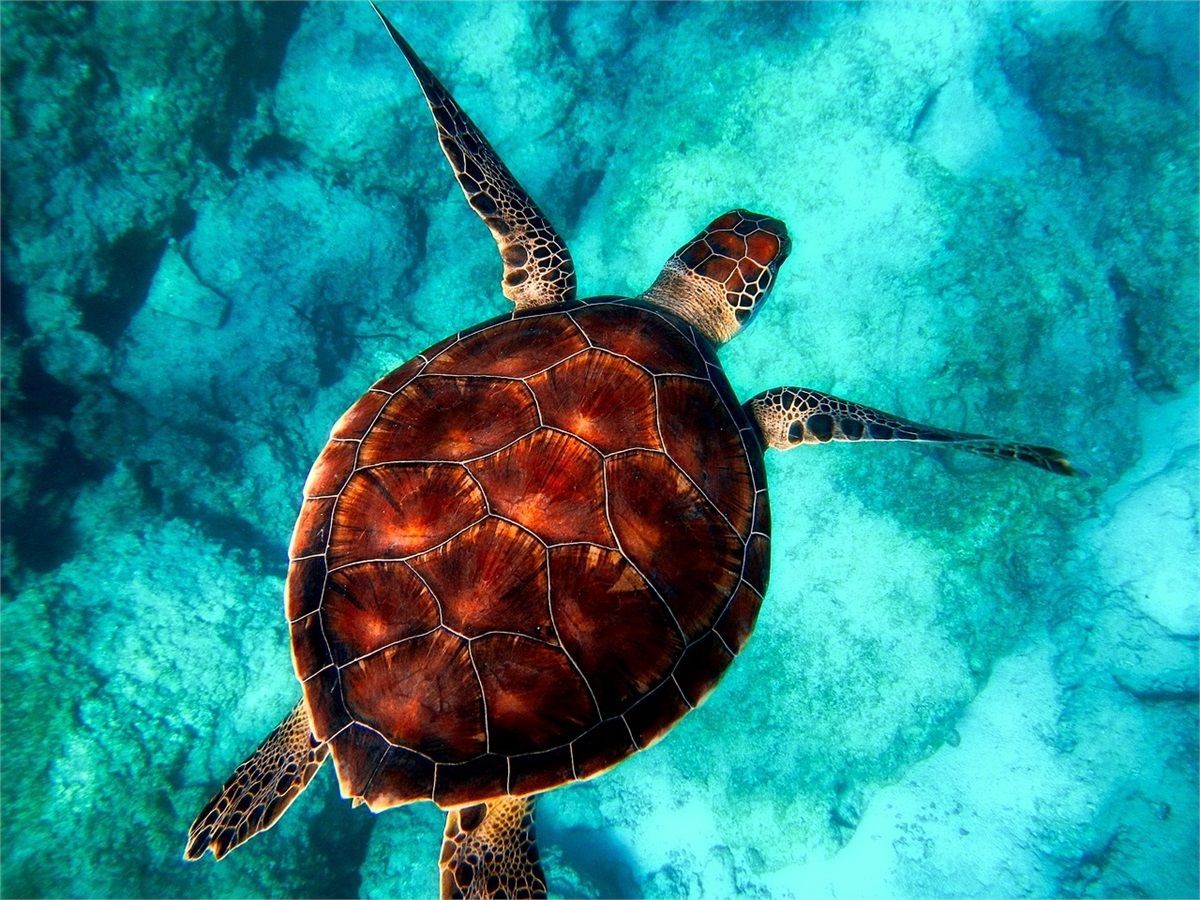 This is a letter prepared by LPL Financial to help you understand what is going on in the markets and with the economy.

April brings showers, baseball, and historically, the best month of the year for the S&P 500 Index (for the last 20 years). On top of that, the S&P 500 had its best first quarter since 1998, and in March we celebrated the 10-year anniversary of the current bull market. Although the U.S. economy hit a soft patch to start 2019, the fundamentals supporting economic growth and corporate profits lead us to believe the bull market and this economic expansion could continue.

While stocks rallied in the first quarter following the sharp December decline, expectations for first quarter gross domestic product (GDP) appeared to dampen and stand at about half the pace that it did last year. Slower GDP growth was due mainly to lingering effects from the government shutdown, bad weather, U.S.-China trade tensions, and slower growth overseas—particularly in Europe. The good news is these temporary headwinds are expected to clear, setting up a potential pickup, albeit slower, in economic growth in the second quarter and beyond. In addition, the U.S. consumer spending outlook remains solid, buoyed by continued gains in employment and wages.

A U.S.-China trade deal, a persistent roadblock for business spending, could be finalized in the coming weeks or months, which should help business confidence and spur capital investment. At the same time, last year’s package of additional government spending of roughly $300 billion is still giving the economy a boost. Together, these bode well for an increase in business investment, which tends to lead to greater productivity and profit growth, keys to extending this economic expansion.

Signals of weaker growth from the bond markets have not gone unnoticed, yet these are seen more as evidence of an aging business cycle and something to expect as we enter the later stages of the cycle. Parts of the yield curve inverted briefly in March, which means long-term interest rates fell below short-term rates, and some consider this movement a harbinger of recession. While this garnered a lot of media attention, the inversion was very small and short-lived, and the attention may have been a little overblown. For its part, the Federal Reserve made a point to reiterate its pause on interest rate hikes to help support market sentiment during its March meeting.

Like April showers that bring May flowers, the outlook for the rest of 2019 continues to look positive. But that doesn’t mean a storm or two might not also come through in the form of increased market volatility. Stocks are still expected to be higher at year end than they are now, despite weathering potentially slower economic and earnings growth. U.S. growth should stabilize and slow slightly, and inflation may creep higher as the risks subside. Overall, there’s still plenty of evidence that solid U.S. fundamentals are firmly planted and a recession is unlikely on the near-term horizon.

The opinions voiced in this material are for general information only and are not intended to provide specific advice or recommendations for any individual security. To determine which investment(s) may be appropriate for you, consult your financial advisor prior to investing. All performance referenced is historical and is no guarantee of future results.

All indexes are unmanaged and cannot be invested into directly. Unmanaged index returns do not reflect fees, expenses, or sales charges. Index performance is not indicative of the performance of any investment.

Economic forecasts set forth may not develop as predicted.

Investing involves risks including possible loss of principal. No investment strategy or risk management technique can guarantee return or eliminate risk in all market environments.

This Research material was prepared by LPL Financial, LLC. All information is believed to be from reliable sources; however LPL Financial makes no representation as to its completeness or accuracy.

Whether you’re one to set ambitious New Year’s resolutions or simply use the beginning of the year to reset on a few habits, there’s almost always some value in reflecting on the past year before looking ahead.

Here’s a summary of Secure 2.0 passed by Congress and changes the IRS made to contribution limits for 2023.  If you like robust reading packed with financial details, then this is for you and you can contact us if you have any questions.

January 4, 2023 The beginning of a calendar year is often the time when the previous year’s reflections transition to a new year’s hopes. Given the market’s continued instability during 2022 and a resulting tough period for stock and bond